Bamboo: The Versatile Future of India

India being the second largest in Bamboo plantation, earlier no one took it as a potential option in furniture making. The catastrophic condition dented due to several reasons like population growth, technology, manufacturing industries and the never-ending demands of people led to cutting down a lot of trees as well. Every week more than 1 million trees are deforested over the world. Lately, the media has been successful in creating awareness among people about the alarming conditions and the death-causing diseases involved which has been spreading like cancer all over India. 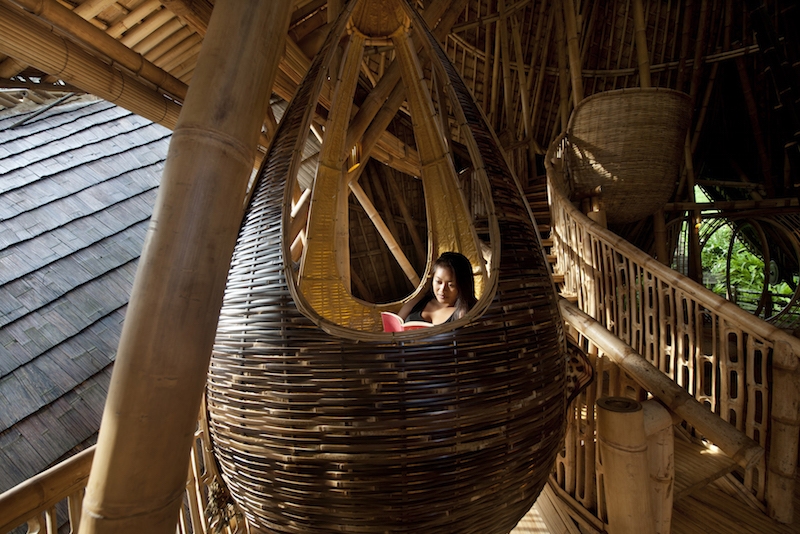 The #Swachhbharat Abhiyaan started by the Prime Minister led to create a revolutionary impact on people so as to take necessary measures in their livelihood where throwing garbage on the streets reduced, wet and dry waste disposed separately, regularly sweeping roads became important. In the recent past, the plethora of opportunities created in order to save India has been immense. Rightfully, the use of wood, iron, plastic has reduced and new methods have been accepted in the industry. The awareness helped in making a pleasant and clean India.
The concept of an eco-friendly house came into picture lately however, it has become the most preferred one. Even though the government’s stringent Indian Forest Act does not allow to cut trees in forests at a large-scale, however the law was cooled a bit after a lot of research. Bamboo is one of the key material which is cost-effective and has the same kind of output as wood. Bamboo grows in any low wetlands, mountainous regions, arid lands, drought causing areas leaving the roots after harvesting, holding the moisture content of the soil. Bamboo can be used to make paper, houses, furniture, decorative handlooms and many more. The whole of a bamboo tree is utilised and not wasted at all. It doesn't require any chemical to grow, pesticides, insecticides are not needed either and the growth-rate is higher than other plantations. It prevents erosion and retains moisture for other crops to grow. The usefulness of bamboo was understood lately though, yet the outcome of furnitures, paper, etc., made using bamboo has a classical vintage finish and the best part it is absolutely eco-friendly. 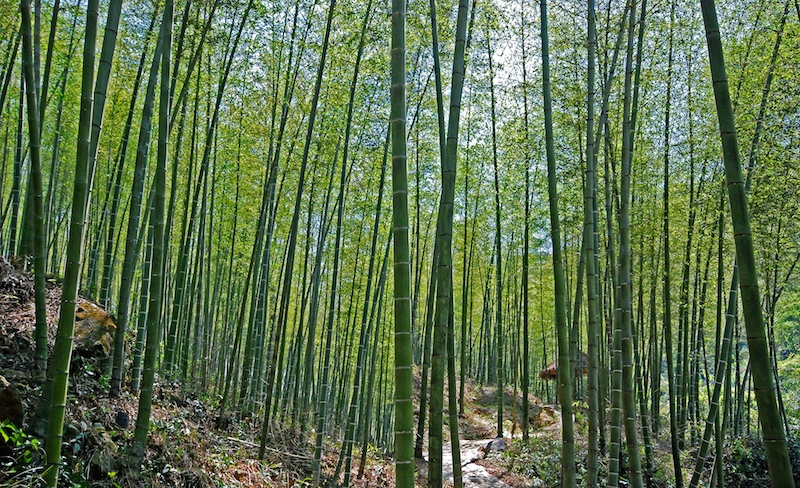 Bamboo can be used widely in various ways like paper, furniture, flooring, building materials, charcoal and more. It drastically reduces the use of wood, various endangered trees, natural resources and the eco-friendly use of bamboo makes living better. The popularity of it gives an opportunity to diverse cultures to enjoy the pleasures of modern amenities at an affordable cost without any irreparable dents on the environment. Unique furnitures made using bamboo are dining tables, slippers, mats, curtains, stores, houses, sofas, stools. These are mostly hand-made and rarely machine-made, employment in rural areas increased in order to make these products which equally plays an important role in the environment. 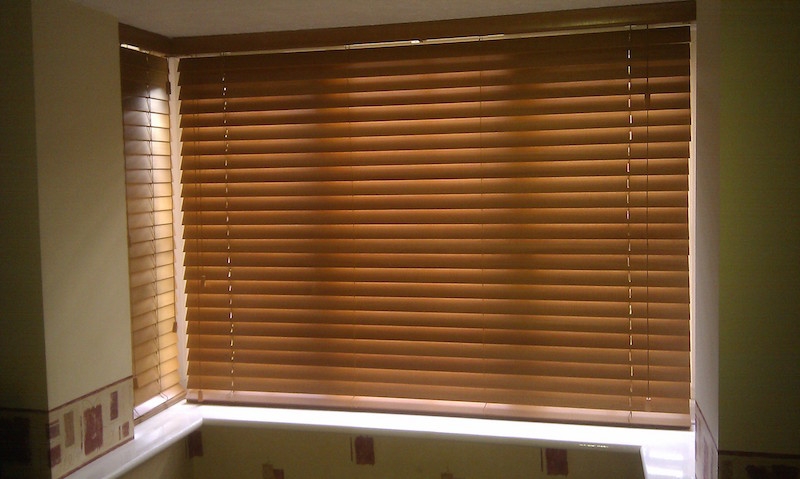 In conclusion, the new concept of using bamboo has gained popularity and the usable facts of bamboo has opened many eyes focusing on the eco-friendliness of the society. However, is Bamboo the saviour of India? The answer is still being checked upon. The popularity growth will increase even more in the near future as the usability would expand as well.
Credit: Olivia Roy Choudhury