Top 10 Most Luxurious Houses Of The World

The house has 27 storeys and a net worth of $1 billion. It is owned by Mukesh Ambani, the fifth richest man in the world.

It is the most luxurious home in Europe with 27-storeys. The villa is worth $506 million and is famous for its private beach front. 3. The Penthouse in London

The apartment is worth $200 million becoming the most expensive one in all countries in the world. The house valued at $170 million considered the biggest residential house in the US. It is popular for its $150,000 hot tub and the distinct bowling alley. It was built by William Randolph, a US newspaper icon. The $165 million house was used to film the movie "Godfather" and consists of 29 bedrooms. 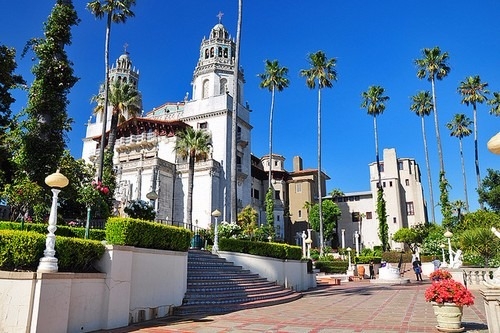 The villa valued at $161 million has five storeys and features a room theater, a sauna, swimming pool, a panic room and a gym. The luxurious home is also worth 161 million. It has six floors and has been built in the Victorian style. 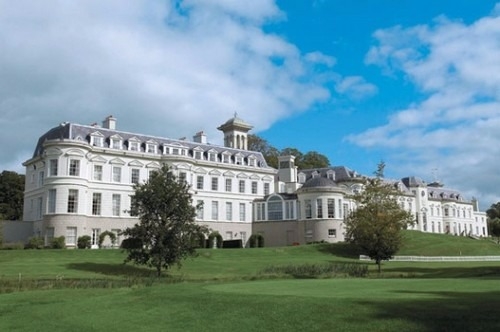 The chateau-style manor is the largest house in Los Angeles California and is worth $150 million. Spread on 4.6 hectares, the clandestinely owned mansion has 123 rooms. 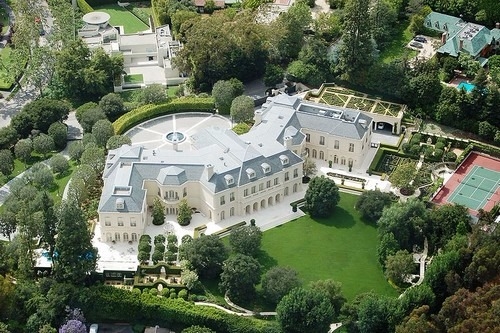 It was ranked the most luxurious private home in the global market in 2005.  The house is valued at $139 million and has 103 rooms in total. 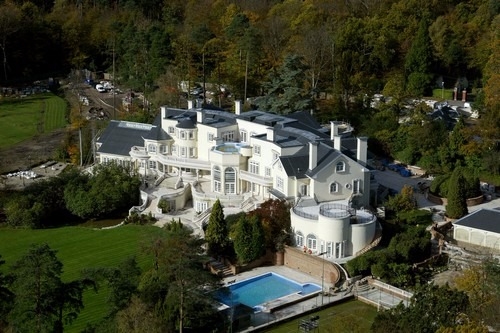 It is worth $135 million and is deemed one of the most deluxe castles worldwide. The castle has 57 rooms, 17 bedrooms and vintage furniture. 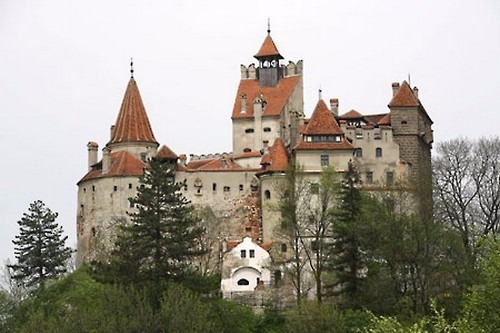