What Your Home Says About You

When trying to get some insight on an individual, sometimes all you really need to do is pay attention to their personal surroundings, and how they have made them personalized to their liking. How each of us addresses our homes and makes our mark on them can tell you immense amounts about one's personality. Art, color, furniture, etc. all reflect a person's psyche and say's things about who they are in ways that they more than likely intentionally or unintentionally neglect to mention. 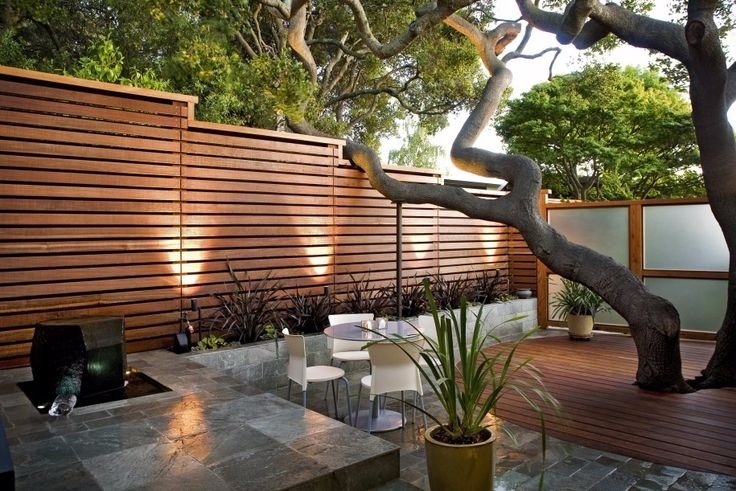 Psychology has often studied the relationship between color and personality, and have broken it down to what colors certain personality types tend to prefer. There are numerous studies with many variations of depth and complexity that describes the correlation of traits and color, but the popular theory  tends to go as follows:
Blues - Cool, calm and collected
Reds - Passionate, confident, extroverted
Green - Ambitious, social, striving for security
Orange - Craves attention, flamboyant
Yellow - Positive, light-hearted, goofy

Borderline OCD or Laid Back

Sometimes, it can be apparent that there is a strict order of things in some people's homes, which for most, is a trait that carries over to their daily lives. When people are militant about their things being in their prescribed orders and arrangements, there is usually a similar kind of order to their personalities. These types tend to be reliable and are organized outside of the home in both their jobs and social lives. Those that are more carefree about the arrangement of their personal belongings often have laid back mentalities to match.

The Devil And Details

Those that have decor the for the most part is matching and following a similar theme, are the types of people who notice and care about small things. Details can seem highly trivial to many people, but those who are highly sensitive to them are the type of people who are paying fairly close attention to what's happening around them no matter what they're doing.

Since your home is a personal space, the devout (even if it's only mildly) often have some form of religious display. Religious people tend to refer to religion when describing their own personalities, even if they no longer practice it. Iconography can often symbolize who and what they worship or can act as a type of memorabilia of past beliefs.  Decor that incorporates their current beliefs and even past ones can help you get an idea of what kind of behavior is appropriate if you are dealing with someone you don't know very well. Strangely enough, the presence of religious symbolism doesn't always indicate faith. There are occasions that people contain numerous pieces of varying faiths rather than focusing on just one. This can indicate that their beliefs are more of a humanitarian or sociological nature, and the decor is there out of respect and appreciation for certain belief systems.

The minimalists are making a blunt statement by having few possessions in their personal surroundings, and are saying something that's quite obvious...they aren't concerned with material possessions. Then on the end of the end of the spectrum, people with many, many things are not necessarily materialistic, but they are often sentimental and may refer to themselves as "pack rats" because they keep anything with personal value that can vary from Christmas cards to gifts received from family members who have long past. They keep things in remembrance of various aspects of their lives, while minimalists are highly future-thinking people.