The Impact Of GST in India

A tax trigger aimed to replace the current complex structure of multiple indirect taxes in favour of a comprehensive dual Goods and Services Tax (GST) is becoming a reality soon. With clear road map being laid down by the Finance Ministry, the Government seems on course to fast track the entire process to achieve targeted GST implementation effective 1 July 2017.
It is expected to have a significant impact on every industry and every consumer. Apart from filling the loopholes of the current system, it is also aimed at boosting the Indian economy. This will be done by simplifying and unifying the indirect taxes for all states throughout India.
There are four slabs for the GST for both goods and services – 5 percent, 12 percent, 14 percent and 28 percent. There are also certain items that have been exempted from the tax base completely.
GST is growth positive as it will reduce tax burden on the consumers. The economy is likely to fall by anything between 40 basis-150points, says an Axis Capital report.
Here is a look at what will become cheaper or costlier once GST is implemented: 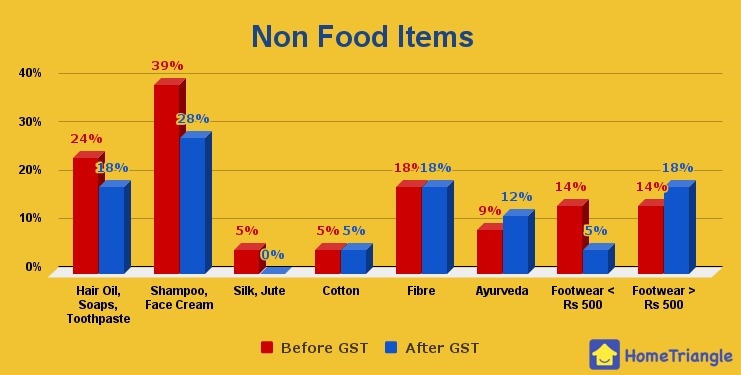 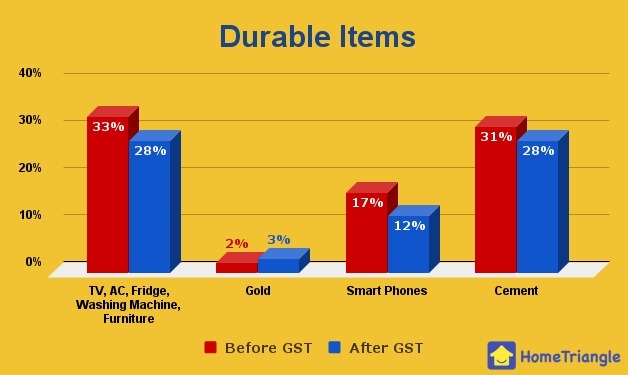 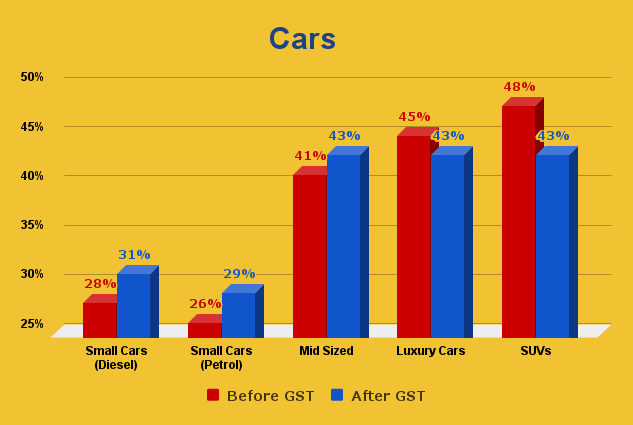