Desks are an important part of any office or any working space without which working for long hours can become very difficult and exhausting. Desk helps a user to handle their work accessories and devices. The desk can be of various different kinds varying with different objectives. Following are some types of office desks that pertain to the comfort, space, budget or desired stature of the user.

Desks are a piece of furniture that is used in schools, offices and home offices. They have a plain table like surface to usually manage computers and any other study materials. A table has many useful features which can be an extreme requirement for offices. Desks often have various styles of structures consisting of drawers, holders, shelves, etc. Most of the desks are made up of wood or metal, although in recent ages, glass desks are also in high demand. Office desks have different styles and look. Here are some choices that you can come across.

What highlights the desk is its classy vintage look or the grandeur that instantly attracts eyes. Executive Desks in the initial era of India were made of teak wood which was mostly generated in India itself. The prices from then on have fluttered with the demand and supply. Executive Desks are said to be the most expensive ones because of their stature varying from ₹10,000 - ₹1,00,000 available in shapes and styles like L-shaped desks, Rectangular Desks, U-shaped or Massive Desks.

HomeTriangle provides you with the best professionals to accomplish your desired office semblance like Wood Polish, Office Interior Design, Carpentering and many more services to make your office furniture look extraordinary.

Let us know in the comment section below which desk would you prefer to have? 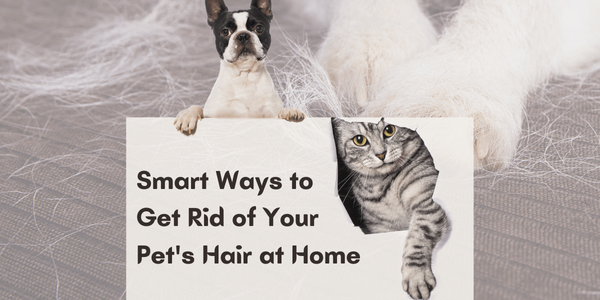 For pet owners who find it difficult to clean their home and deal with the pet hair mess, here are some quick tips and tools that will be helpful. 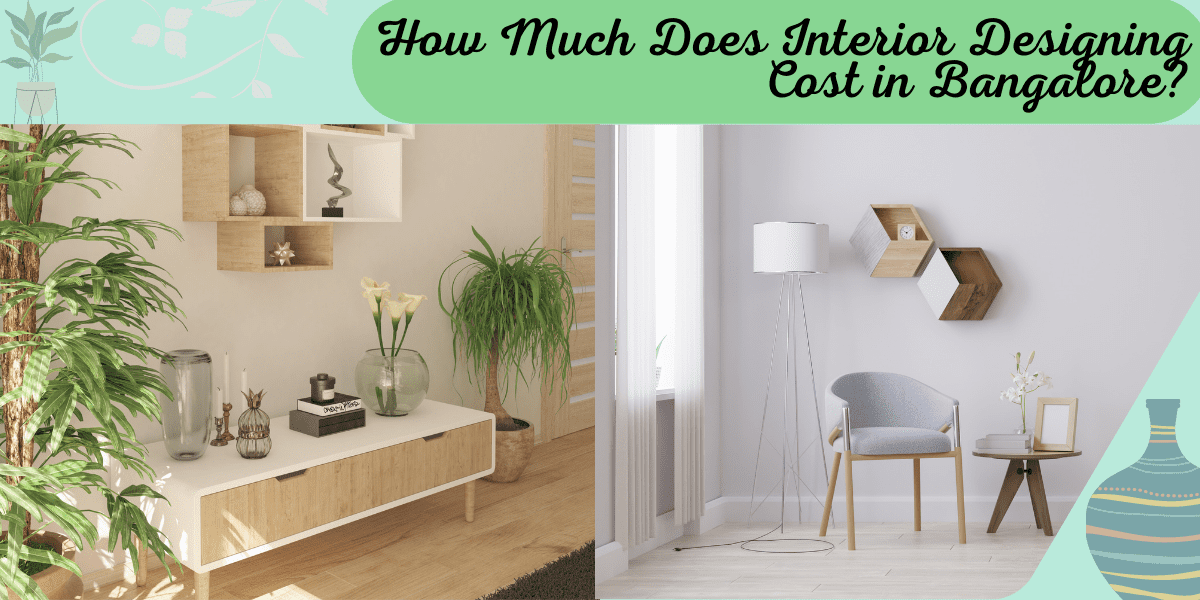 Looking to give your house a new look? Find out how much your remodeling will cost in Bangalore as per the area of your house! 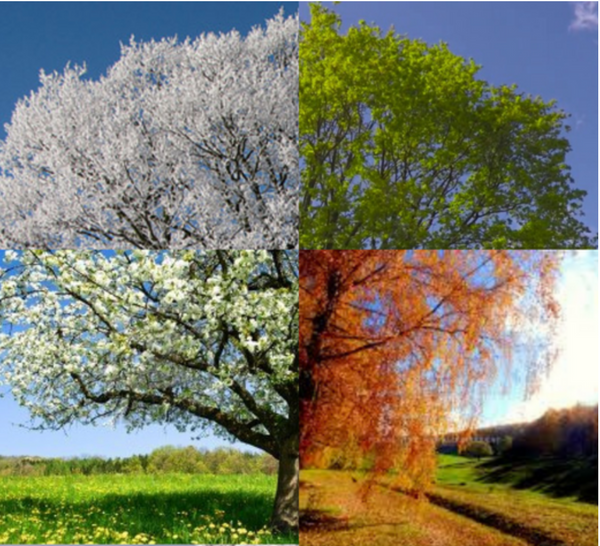 It goes with how much pest infestation you have if you see cockroaches and mice wandering around the home, you should call pest control right away.