Dengue, also known as breakbone fever, affects over 390 million people worldwide. Dengue, a viral condition, if not treated at the right time, can potentially turn into a serious health threat. Although the fever is not known to be contagious, people who do suffer from dengue can infect mosquitoes which inturn spread the disease to other people. Aedes Aegypti, is a mosquito known to carry and spread dengue. Many research evidence suggests that most people having the condition are vastly asymptomatic, so it is hard to determine the source.

Vector borne-diseases like dengue and malaria have seen a spike in recent days. Many officials believe this is due to heavy rainfall that took most parts of the country by storm. In addition to this, Doctors are finding it difficult to give a diagnosis since most people admitted to hospitals are showing symptoms that are similar to Covid as well. It should also be noted that since the spike in dengue, staying protected and taking precautions is something that should not be second guessed at all.

Dive into this blog to know more about dengue, its symptoms and precautions. When you know you can responsibly tackle the disease or be more cautious during the times of spikes, you get more immune.

Know the Signs and Symptoms of Dengue Fever

Dengue symptoms typically manifest from 3 to 14 days after getting infected. Symptoms can vary from person to person, some might experience it mildly and have uncomplicated fever and for someone it might be severe and painful. Here are some of the most common symptoms that are seen among the dengue patients.

Headaches arising from dengue might feel mild to severe migraine, typically manifesting behind the eyes. Along with headaches, the symptoms are accompanied with vomiting and nausea.

This particular symptom is not common among everyone who gets dengue, but it is most found and observed. Skin rash is a severe itch which results in inflammation. They appear after 4 to 5 days of getting contacting.

Dengue is not known as ‘breakbone fever’ without a reason. It literally can feel like ‘bone-breaking’ with extreme joint and muscle pain. This symptom can last upto 3 weeks, females, generally are more prone to this, someone who has vitamin C, B12 deficiency.

In case of some patients, negligible bleeding may occur in the gums and nose. Nose bleeding is one of the most severe symptoms of dengue fever, if not treated immediately, it can lead to serious concern,  jeopardizing your life.

There are so many precautionary measures to take in order to reduce the risk of contracting dengue. Here are 3 important preventative measures:

Have a look out for stagnant waters:

Always make sure that you do not possess still water near your surroundings. Stagnant waters can attract mosquitoes to procreate and lay eggs. Which after a while will lead to the water being host of new disease spreading swarms of mosquitoes.

The most important preventive measure to protect yourself from mosquito bites, this can be done by applying mosquito repellent creams.

Use mosquito nets and meshes:

Always sleep with your mosquito net on, it is important that all the preventive measures are taken. Get a mosquito mesh fixed for yourself. They can be powerful agents of protection against dengue and malaria. Want  to get a mosquito net fixed for your house but don't know where to look? Hometriangle has it all figured out and is here to help, you are just one click away from making your house more safe!

Dengue, although not always serious, can be life threatening if ignored or not treated immediately. This season is known for a lot of mosquito breeding, so it is important that you have checked the preventive measures and looked after yourself and your family for any resembling symptoms. In addition to all the care, it is also most vital to consume home cooked food and maintain a healthy balance of protein, carbs, vitamins and minerals. Be vigilant and effortful, as vigil once said, ‘Greatest wealth is always health’.

Also read: Preventative tips for dengue| Super foods to add in your every day diet 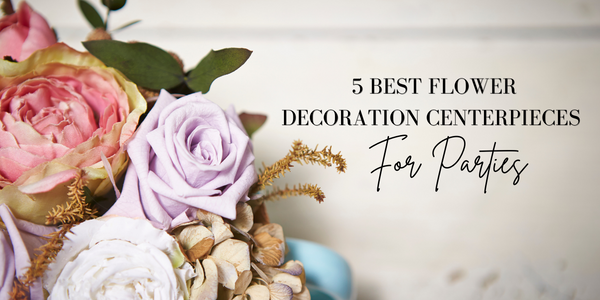 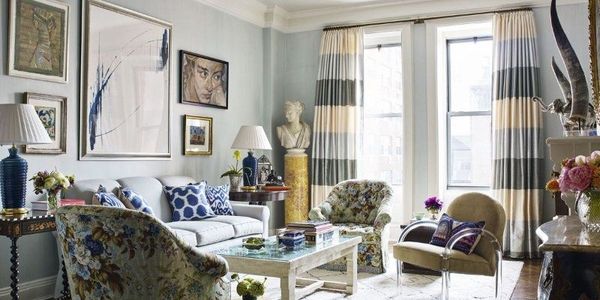 If you are one of those homeowners that buy furniture and place it where it fits – hold your horses, there is a lot more logic to arranging furniture! When it comes to furniture arrangement, there is definitely more than one way to do things, but that doesn’t mean you can’t make mistakes. 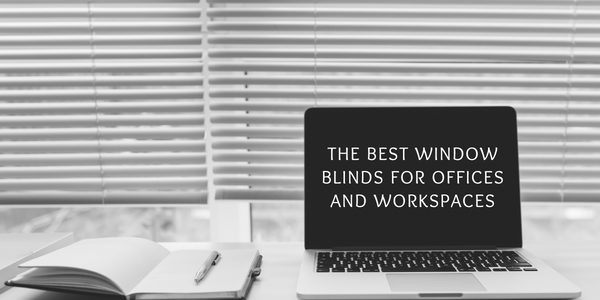 Find the best type of window blinds for your office or workspace. Improve the overall aesthetic while also blocking the sunlight with these blinds.