Are you planning to switch to a renewable power source? It might be an idea worth considering if you find sustainability and savings appealing. Among the different parts and components of a solar panel system you'll encounter, you're likely to hear a thing or two about the solar inverter.

Although solar panel systems are gaining popularity in the commercial and industrial sectors, it's also becoming an option for homeowners due to their benefits. Homeowners who shifted to solar power enjoy better savings on their utility bills while minimizing their carbon footprint simultaneously.

A solar panel system comprises several key components, such as solar panels, an inverter, an electrical panel, racking or mounting, and batteries. Today, you have several choices when selecting a solar inverter. If you want a head start, you might want to check out https://www.solarrun.com.au/ and other online sources to know more. Although all the components of a solar panel system play important roles, it's crucial to pay close attention to the inverter because it will constantly work throughout your solar system's lifetime, so choosing the right one is essential.

What Is A Solar Inverter?

A solar inverter is a significant component of a solar panel system. It allows you to use the electricity the solar panels produce. Depending on the model you'll be investing in, it's usually a box affixed to the wall or on the roof that receives the direct current (DC) that the solar photovoltaic (PV) panels generate and transforms it into alternating current (AC), which powers the appliances in your home. Remember that various appliances need AC to work, making a solar inverter a must-have component of solar energy systems.

The inverter is considered a highly complex element but is likely to falter first due to the constant workload. Aside from converting electricity, a solar inverter also helps maximize the amount of solar power the system generates. It's also crucial as it keeps tabs on how the system operates, ensuring it functions as optimally as possible by detecting any irregularities with the currents and utility grid outages to prevent potential damage to the system.

There are four major solar inverters: string inverters, microinverters, hybrid inverters, and power optimizers. String inverters are the most common model available on the market due to their simple design and affordable price range. In this type of inverter, a string of solar panels links to a single inverter. Here, the solar inverter is affixed to an external wall, usually close to the switchboard.

Hybrid inverters are essentially string inverters with the capacity to link a storage battery to the solar system. One of its advantages is allowing the system to stay functional in case a power outage occurs.

Power optimizers work similarly to microinverters because they attach to solar panels. The only difference is that they cannot convert electricity from DC to AC. The main function of power optimizers is boosting the output of every panel and transmitting it to a string inverter that is eventually transformed into AC.

Key Considerations Before Investing In A Solar Inverter

Once you decide to install a solar panel system in your home, you no longer have to hassle with finding a solar inverter if it's already included in the solar panel system installation. However, if you're going to find one yourself, it can be challenging due to the various brand options available in the market. The selection process can be straightforward, though, if you consider the following factors:

When investing in a solar inverter, the first consideration is familiarizing yourself with how solar panel systems work, their components, and the associated terms. Doing so will come in handy in finding what you need. Some terms you're likely to encounter include watts, amps, volts, and many more.

One of the factors to remember when selecting a solar inverter is the type of solar panel system you're planning to install in your home.

If you have a grid-tie solar panel system, you require a grid-connected inverter. In the same way, an off-the-grid solar system will need an off-grid inverter. As for a hybrid system, you need to look for a hybrid inverter. You must consider this carefully because various solar inverters have distinct designs, and utilizing an incorrect type can cause damage to the PV cells.

When investing in a solar inverter, safety should always be your priority. Like any other device, a solar inverter requires a thorough inspection to ensure the highest level of safety. The solar inverter should have safety certification from an autonomous testing establishment.

When selecting a solar inverter, consider scrutinizing your options for additional features to maximize your investment. Typically, the add-ons you might want to check out include a priority setting option, pure sine wave output, rapid charging, an intuitive user interface, and remote monitoring, to name a few.

It would also be best to consider a solar inverter with safety features such as overload handling and dual miniature circuit breakers protection in case of possible short-circuiting and overloading.

The warranty of solar inverters tends to vary depending on the type and the manufacturer. In general, a standard model should have a minimum of around 10 years of protection, so it's a factor to remember during the selection process.

A solar inverter should also have an extended warranty as it can be considered an investment. Besides, switching to solar power requires readiness as it warrants costly investment, especially if you want to go off the grid. An extended warranty is worth considering to prevent additional costs because it ensures that the manufacturer will cover all replacements or repairs.

Most solar inverters available today come with a 24-month guarantee, but it varies among providers. Regardless of the manufacturer, prioritize choosing a model with the longest available warranty. Remember that extended warranties are readily offered nowadays, but expect to pay more.

Another important consideration is determining your household's power and load requirements when selecting a solar inverter. These depend on the number of devices or appliances you want to power with solar power, such as air conditioners, refrigerators, washing machines, televisions, and others.

Solar inverters on the market are available in varying power ratings. However, it's crucial to note that the surge rating is normally the wattage of overload it can handle over a brief period. Like the power rating, the surge rating varies from one model to another, so it's important to remember this. If you have several appliances, it would require a solar inverter with a high load capacity, so this will also impact the price of the inverter you'll buy.

The life span of a solar inverter is likely to depend on the battery. The batteries for solar inverters typically last between five and 15 years. With this in mind, be careful when selecting a battery for your solar inverter, especially when it comes to capacity.

A battery's capacity is essentially the maximum hours a battery can power all the devices. If you want to know the capacity, a simple calculation is necessary. You can do this by multiplying the power requirement in watts and the backup hours. After getting a figure, divide it by the voltage in volts.

A solar inverter plays a critical role in a solar panel system. Due to this role, an inverter is a hard-working component that functions throughout the year to ensure your home has sufficient power, whether you have a hybrid or off-grid setting. If you're looking for a reliable solar inverter to complete your solar panel system setup, knowing the important factors during the selection would guide you in finding a compatible model for your home. 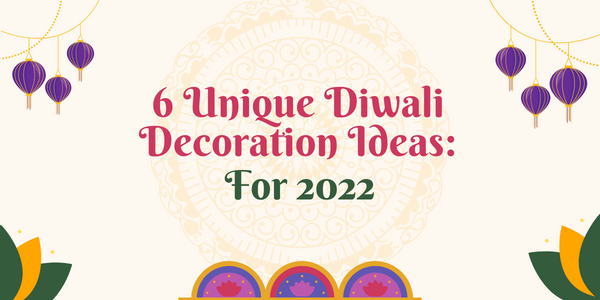 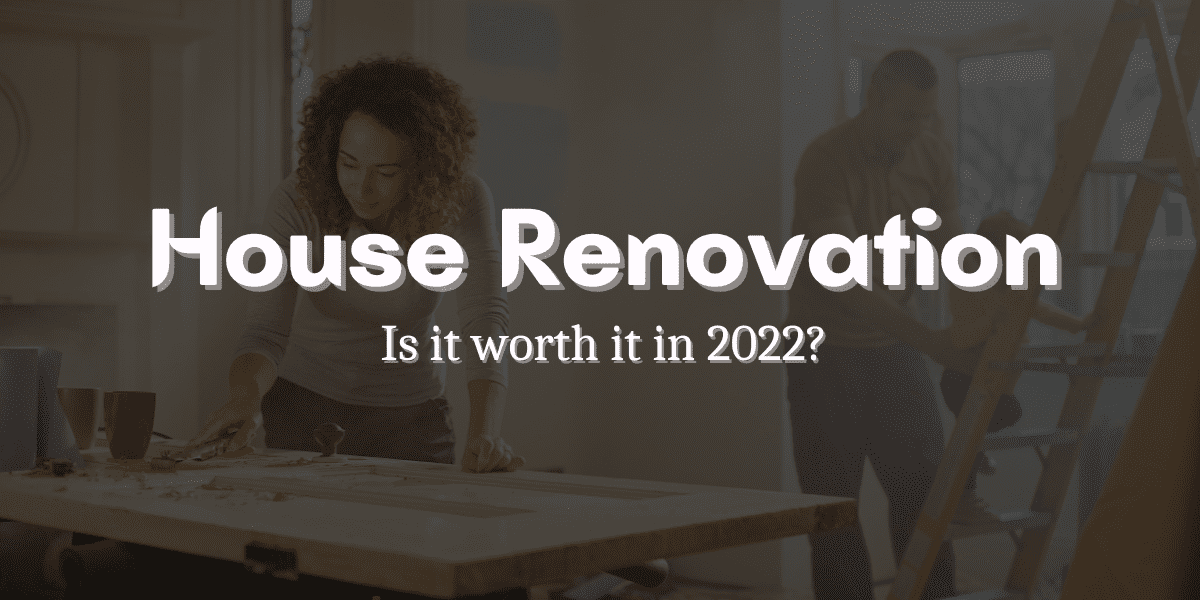 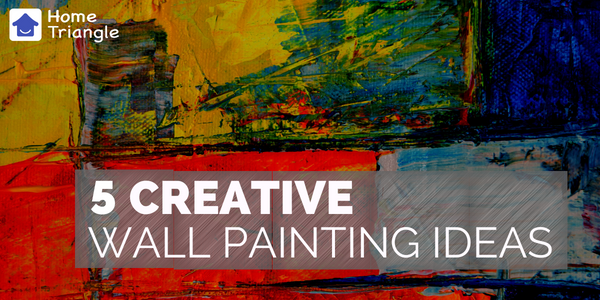