How to: Prepare for a Winter with Novel Coronavirus 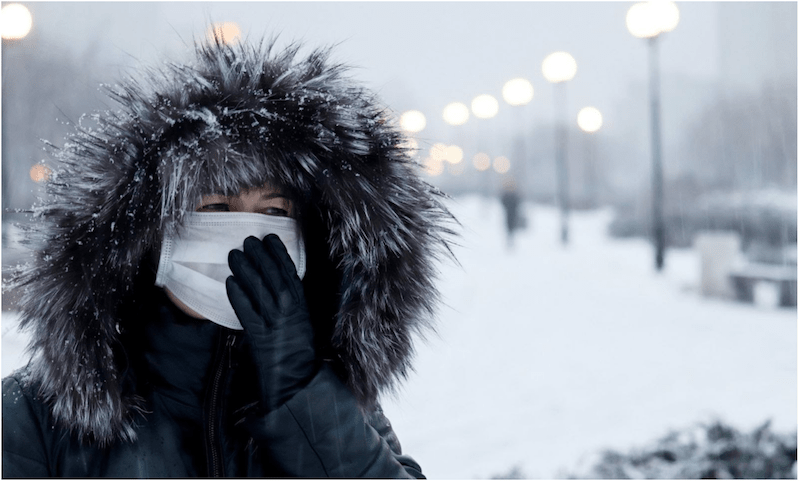 On 31 December 2019, a mysterious pneumonia-like illness emerged in the Wuhan province of China. The virus behind the illness soon engulfed the entire world and even on the tenth month of the pandemic, the SARS-Co-V-2 virus seems unstoppable and continues to wreak havoc across the globe. The virus has infected more than 34 million people worldwide with more than a million people dying due to the virus as of 4 November 2020. With the winter season fast approaching, experts around the world are worried about the threat of ‘Twindemic’ as people could contact influenza and Covid-19 which in turn would result in catastrophic consequences. Even though the virus is not mutating significantly which could, in theory, speed up the vaccine development process, the alarming speed at which the virus is spreading is very worrisome. Though researchers around the world are working to create a vaccine for the novel coronavirus as fast as they can, the truth is that they may not be fast enough.

Winter Could Bring a Second Wave When the Starks of Winterfell said “Winter is Coming”, none of us would have thought that we would have to be this scared about the winter season in our own lives. Now, global health experts firmly believe that the fast-approaching winter season could trigger a second-wave of pandemic-possibly much worse than the first one. There is a lot of uncertainty over how the virus will behave in colder temperatures but early reports suggest that it may survive longer during the winters. We had hoped the harsh summer months would put a pause in the spread of the pandemic but so far nothing of the sort has turned out to be true. Klaus Stohr, who is an infectious disease expert who has worked with WHO in the past says that “the epidemiological behavior of this virus will not be that much different from other respiratory diseases. During winter, they come back”. With the number of cases a day climbing up to 15000 in Delhi, it is important to understand that respiratory infections have a tendency to show an upward tick during the winter months.

No Vaccine Before Winter Medical experts around the world explain that even though researchers and scientists around the world are working at an accelerated pace to develop a vaccine, we cannot rely on a vaccine to contain the spread, at least for the winter months that are almost here. Our best-case scenario is having a vaccine ready in about 6 months. England’s chief medical officer, Charles Whitty says, “Planning for the next winter, it would be foolish to plan on the basis we will have a vaccine.” He also said, “a lot of people are doing a huge amount scientifically, logistically to make sure that's a pessimistic statement, to try and see if we can get a vaccine at an extraordinarily fast speed but we have to check it works and we have to make sure it's safe and these things do take time”.  So we want to tell you to plan accordingly and not to let your guard down.

How Do We Prepare? Since we know that the winter season is coming before the vaccine, we need to strategize accordingly to prevent ourselves and others from the infectious contagion. Using masks, frequent hand washing, social distancing, and other precautions will not only help to prevent covid but also prevent a person from getting seasonal flu. Citrus fruits and green leafy vegetables will supply the body with the much-needed antioxidants to fight viral infections. We cannot stress the importance of wearing masks before going out and not let your guard down.