Symptoms of a Bad or Failing AC

If you go to turn on your air conditioning system and it simply doesn’t cycle on, then that’s a clear sign that something is wrong. But what if you have just noticed some troubling symptoms, despite it appearing as though your air conditioner is functioning okay? Should you call a professional even if your system hasn’t broken down?
Since AC units are outside the home, most of us don’t think about it until it goes out, or if you have to mow around it. The system quietly does its job and we live quite removed from it until that familiar hum is silenced. 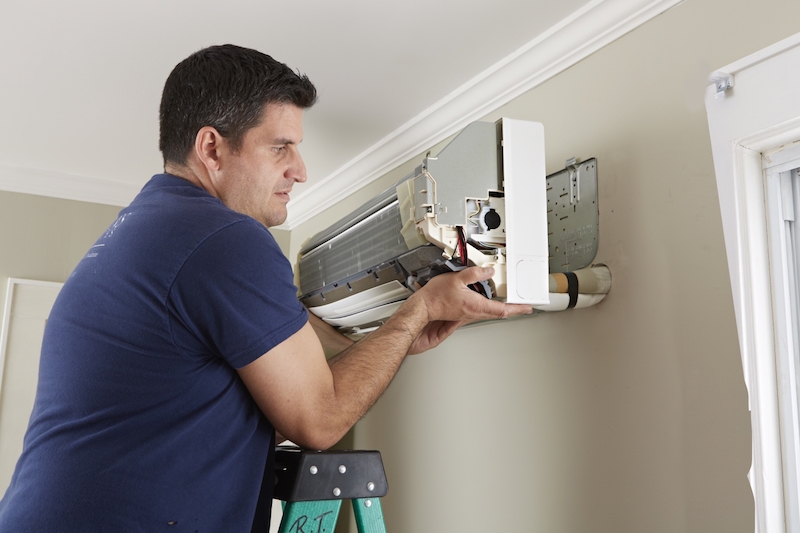 That’s why it’s best to recognize a problem before it becomes a complete shutdown of your unit. Here’s what you need to keep an eye on:
The best way to spot issues with your system is to have it properly maintained. A trained AC/HVAC technician will spot concerns before they become costly problems and that’s worth the maintenance call. But if you’re not on a maintenance plan, or if it’s between check ups, there are some things to watch for. 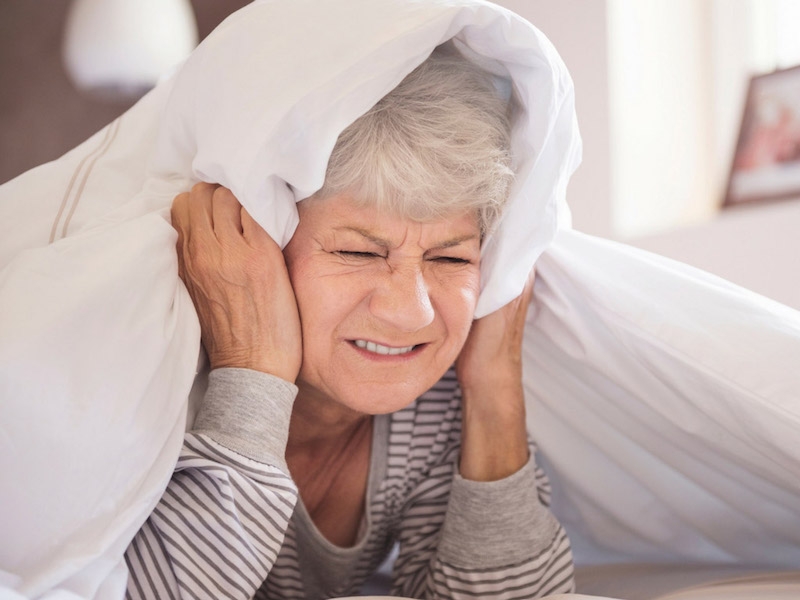 If you are unsure of whether or not a strange noise coming from your AC unit is a problem, then it probably is. Any noise that seems strange or unwelcome should be addressed by a professional technician, as it could lead to more serious repairs in the future.
For instance, a hissing sound could be indicative of leaky ducts, which disrupts the airflow in your system and can cause the indoor evaporator coil to freeze over. Buzzing is another troubling noise—it is likely the sign of an electrical issue that can put your AC unit and your home at risk. Banging sounds usually mean that there is a loose component within the air conditioner. 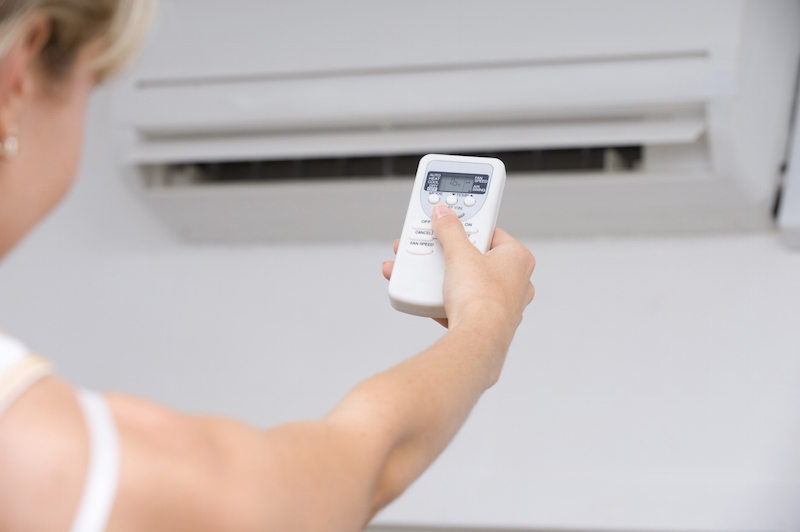 This is the most obvious sign and one you can’t ignore for very long. If warm, or room temperature air, is coming out of your vents you have a problem. Even on the hottest days, when the unit may struggle to keep a home at the frigid temps you like, the air blowing out of the vents will still be cool. If it’s not, there could be a problem with the compressor or freon may be low. Your AC technician can tell you which one it is as well as add freon to your system. But since freon doesn’t evaporate, if you have a low level, there’s likely a leak or other problem causing it. 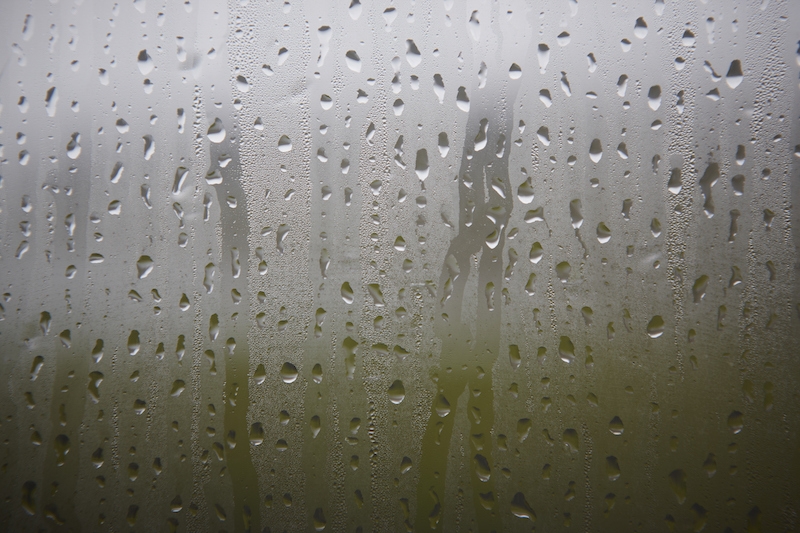 Condensation is normal but if you notice moisture or water pooling in areas it may be the sign of a blockage somewhere in the drainage system or cooling chambers. If left untreated this could cause damage to the system, so don’t just mop up, call an expert.

4. Loud noises when the compressor is running.

Loud noises when the AC is switched on is another potential symptom of a failing AC compressor. Much like other accessories driven by the engine’s belts, the AC compressor has several interior components and uses a sealed bearing to turn. If any of the interior components break, or the compressor’s internal bearings fail or seize, then all sorts of noises can be produced as a result. A leaking or worn out bearing will produce a high pitched squealing or grinding sound, while a seizing or seized bearing will produce a grinding noise or a noticeable belt squeal. Due to the complexity and nature of how compressors are assembled, it is usually easiest to replace the entire compressor instead of attempting a repair.

This sign is a little difficult to assess during spring time since AC gets quite the workout most days. However, if you notice a change in how it used to run such as running for an extended period of time or not shutting off, there’s most likely a problem. If you’re busy, you might not notice the excessive running until you get your electric bill. Then it will be hard to ignore. 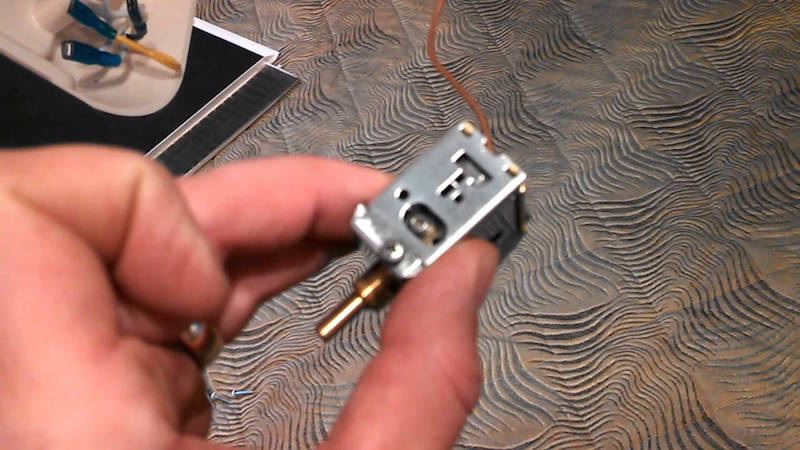 Sometimes it 's hard to tell if a problem lies in the thermostat as it can mimic other problems. However, there is one symptom that always points to the thermostat. If the air condoning unit continues to run after the set temperature has been achieved and you find yourself having to switch the unit off manually, it is likely a faulty thermostat.

If you’ve noticed a reduction of airflow, that’s a problem and may be indicative of your compressor going bad. If you’re noticing a problem only in one room or area of the home, it may not be the compressor but a problem with your ductwork instead. This happens frequently under homes and places where critters can easily access it and make that cool dark place their new home with a couple of quick chomps or swipes of their paws. This problem could indicate a build-up of mold or bacteria in your system or ductwork. Yearly maintenance of cleaning both the ductwork and the evaporator coil will help prevent this. While this symptom doesn't mean that the system is failing it could be costly to have fixed if allowed to progress.
Read about Just How Often Should You Get Your Air Conditioner Serviced Or Looked At?