7 Things to Know About Bed Bugs

Bed bugs aren't new, but their recent surge in popularity within the past few years certainly seems to be. Despite the fact these pests have long been tolerated through the centuries, their recent reemergence into the public eye makes it seem that the likelihood of exposure and infestation worse than ever. Here's a few basic things you should know about these pests if they do make an appearance into your life. 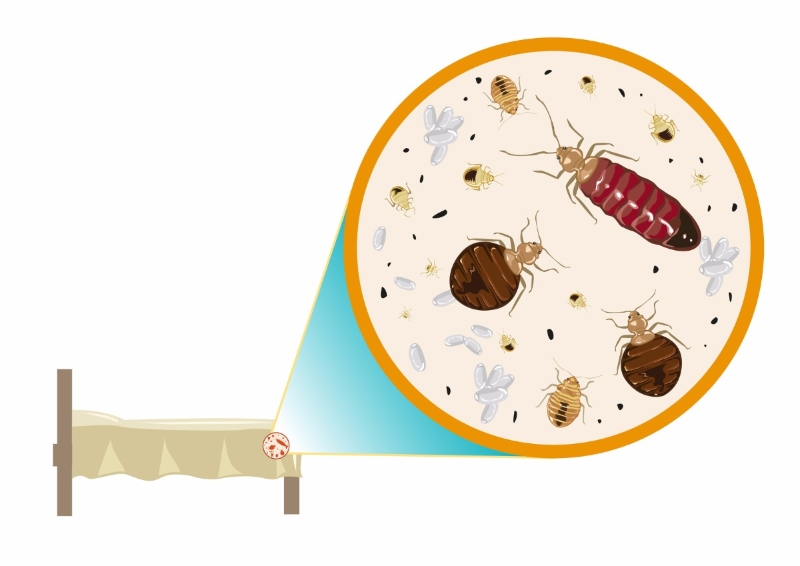 Our change and taking on better habits unfortunately has been helping them unfortunately. Our restriction of the use of pesticides within our homes for the sake of our health as well as the resistance they have developed for the ones we that we use. One of the biggest reasons contributing to the problem though is the ease and frequency of travel which has allowed them to spread like wildfire.

Bedbugs have a pretty diverse list of places where they can be found. They have been known to live anywhere from public transportation (buses, planes, etc.) to places of entertainment (theatres). But the number one culprit known for spreading bed bugs is hotels.

Though they had been taking the blame for centuries for the spread of plagues and illness, studies have revealed that though they may be carrying a pathogen they have yet been shown to actually give it to a host. In reality they are more of a pest that are noticed most by people with allergies to them, which greatly varies in severity.

Without seeing them, it may take a while to identify an infestation. It easily can be mistaken for a rash, but if it is persistent and growing in severity (especially if you don't have any known allergies) a doctor will probably be able to let you know of the problem. Consulting with an exterminator should also be considered. Check your bedding on occasion and if you notice it smells musty or it has red-brown spots (which is their fecal matter) you should call an exterminator ASAP.

Unfortunately, an infestation most definitely is going to need the help of a professional. In spite of the advancement of diy pest management products, none have as of yet been made that are effective against  an infestation. Only professionals have the proper tools and training to take care of the problem.

Upon realizing you have a bed bug problem you may have a knee-jerk reaction to throw out your bed and get a new. But that will solve nothing. As previously mentioned, bed bugs can come from seating on a bus or plane which means they can live anywhere. The reason that they are most noticeable in bedding is that they are nocturnal and when you sleep you make for easy prey for them. And you may only contribute to the problem and help them spread if you leave a mattress for the trash men to pick up since dumpster diving is still very common.

Winning the war against bed bugs is all about prevention and not picking them up in the first place. Problem is that it's very hard tricky to avoid their breeding grounds all together, so avoiding them isn't really an option. Try to avoid buying used furniture when possible. Also inspect bedding when checking into hotels for any sign of them. Covering your mattress at home tightly with plastic will also keep the problem under control if any come home with you and ward off infestation.

After all this, If you can't able to get rid of bed bugs then you should hire a professional for Bed Bug Control Treatment 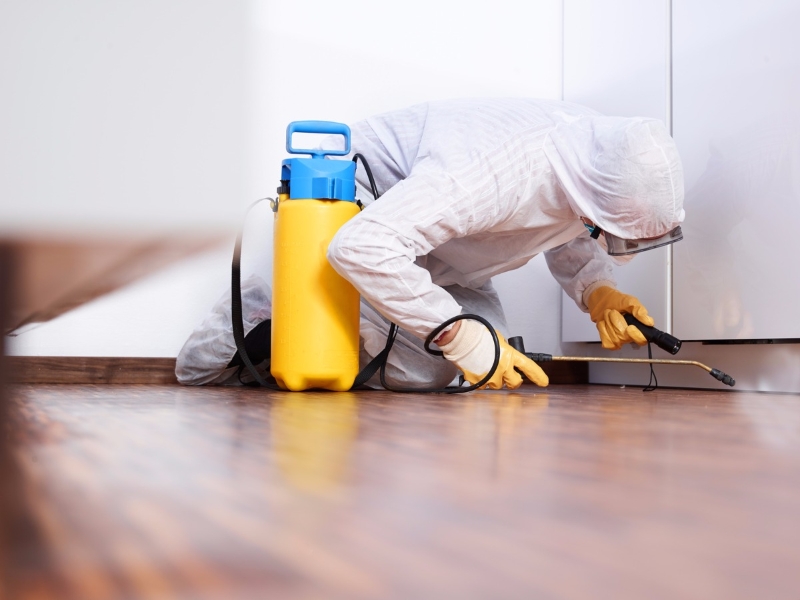