The celebrations of Republic Day commenced with the birth of the Indian Constitution on 26th January 1950. It not only marks the day India became a Sovereign, a Socialist, Secular and a Democratic Republic, but also marks the birth of an incredible annual tradition.
The ‘Major Dhyanchand National Stadium’ originally known as ‘Irwin Amphitheatre’ witnessed the beginning of this phenomenal tradition: with a march of three thousand soldiers and a hundred aircraft soaring above, it has now become an awaited event of the year.

The nature of celebration on this day is unlike any other annual events. It is a display of the unity, the diversity and the beauty of all the unique states of our country. It salutes the different forces of our country and gives the youth and children a strong moment of awe and pride.

From our grandparents, our parents, us to our pandemic babies, the country has had 74 Independence Days making this 26th January 2022 a platinum Jubilee celebration post Independence. Let’s take this moment to look back at the little things we all, as Indians, have experienced on this day.

It’s the trip down a tri-coloured nostalgic lane!

Republic Day is the first public holiday of the new year! The thing every Indian checks with the arrival of the new year is the calendar, hoping that Republic Day does not fall on a Sunday and if it makes a long weekend, even better!

Grandeur at The India Gate.

The ‘Sena Parades’ and ‘Rajya Jhankiyan’

Primarily responsible for producing strong pride and patriotism in the hearts of every Indian, the Parade at India Gate is the highlight of Republic Day.
From the Prime Minister honouring the fallen soldiers at the ‘Amar Jawan Jyoti’ to the unfurling of the Flag by the President of the country, the parade starts with a major Grandeur.
It consists of the most fascinating march past by our Military Forces, the different regiments, various paramilitary forces, Federal Security Organisations and receivers of the National Bravery Awards.

Wearing the colors Orange, White, Blue and Green adds to the excitement of our patriotism. We don’t miss out on clicking pictures with tri-colored bangles, kurtas, duppattas, flag badges and such.

Despite it being a holiday, students would rush to witness the ‘flag hoisting’ at early hours in the morning. Wearing extra-ironed uniforms, they would go to school and participate in march past, sing patriotic songs and the National Anthem. Obviously, the event could not end without what seems like an endless speech by the principal and one student fainting during march past or oath assemblies. However, the highlight of school would always be the ladoos and samosa they would get post the event.

At Least two generations prior to the prevalence of phones and internet have spent their Republic Days in front of a box TV watching the Parade on DD National. When it’s time for their state’s tableaux (jhaanki) their patriotism would double. Every Indian has experienced a moment of ‘I will join the military too’ while watching all the Sena and their regiments march and perform disciplined magical parades. This TV session would always lead to parents and grandparents telling stories about ‘their times’. From stories of Independence, their experiences during it, to the glorious stories of our freedom fighters and their favorite things about the Republic Day Parades, they would share it all.

Sometimes Bollywood is not movies, it’s an emotion. An Indian’s Republic Day wouldn’t end without a patriotic bollywood song or movie. ‘Des Rangeela Rangeela…’  and 'Ae Watan..' would be blasted on full volume.
Movies to watch on Republic Day like ‘Border’, ‘Rang De Basanti’, ‘Lakshya’, ‘Chak De India’, ‘Lagaan’ and so on would take us on another patriotic high, our hearts swelling with pride.

On the Platinum Jubilee of our Independence, HomeTriangle wishes you a very happy and nostalgic Republic Day! 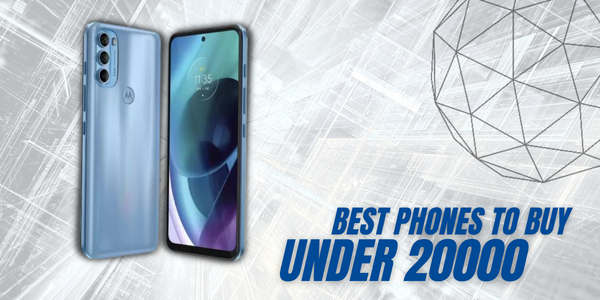 The festive season is almost upon us. With countless phones to pick from, buyers could certainly get in a fix. Fear not, for this guide aims to help with precisely that. 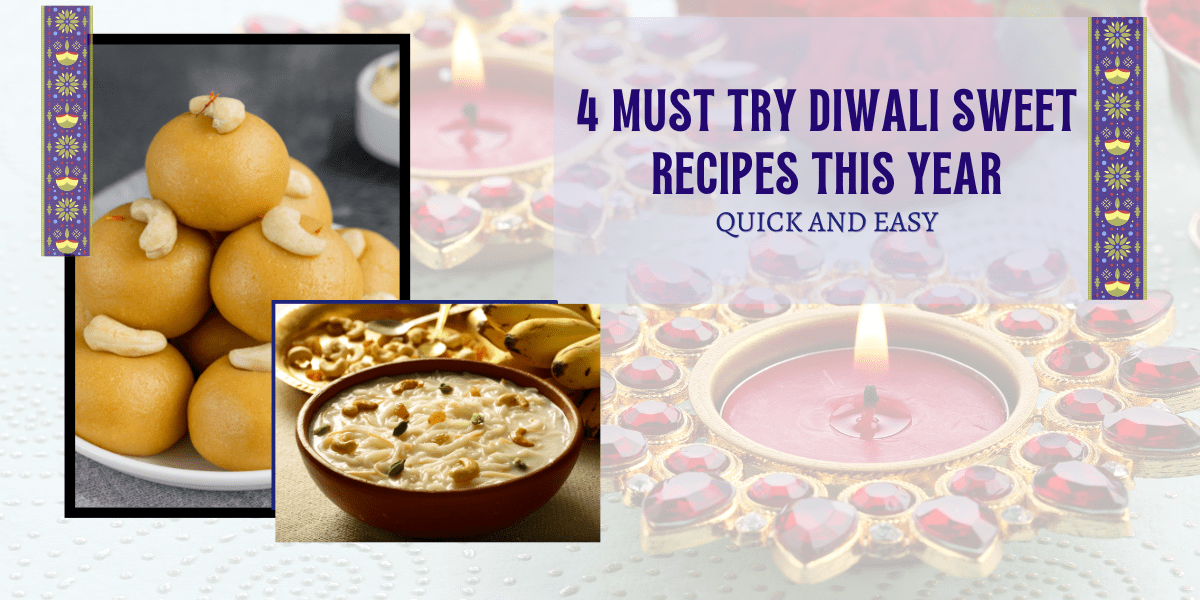 These scrumptious sweets are the perfect way to celebrate the festival of lights. They are easy to prepare and taste great too! 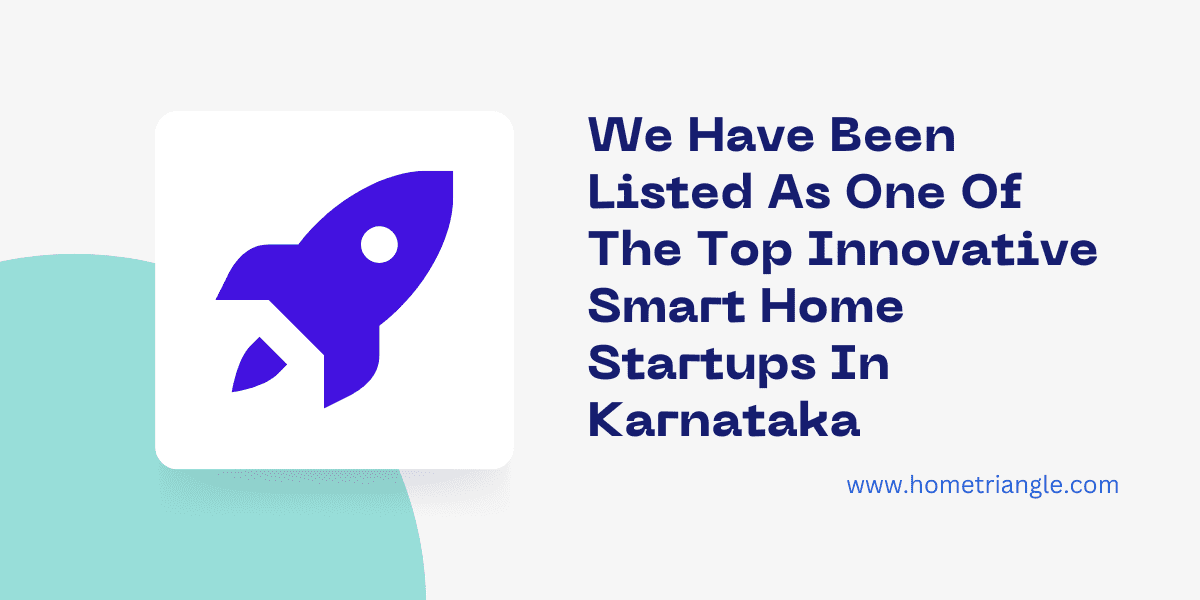 At HomeTriangle, we are constantly working on bridging the gap between home improvement industry professionals and homeowners by making the whole process more transparent and accessible. Now we are one of the leading home services market networks, connecting homeowners with quality home improvement, repair, and maintenance professionals to take care